Tomorrow, I’ll be walking the full 20-mile stretch of the Circuit of Bath route for the second year running. Today was a mainly about warming up, having not been on a reasonable walk for two-weeks now.

It may seem excessive for some but as I regular walker of over 10 miles, I’m capable and I’ve found in the past that a short walk the day before can help to prepare your body for the hardship that follows. Today, I chose to return to Pensford. 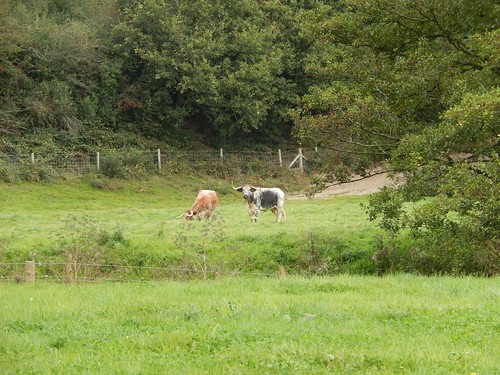 This walk was the theme of a very popular walk-leading experience from 2013. In fact, it was the second walk I’d ever lead and, looking to 2015, I’d be very happy to take people around it again. I had contemplated trying some alterations to the route but this day was about preparation for tomorrow and not about discovering new land… Plus, those great horns across the other side of the river were intimidating to say the least! 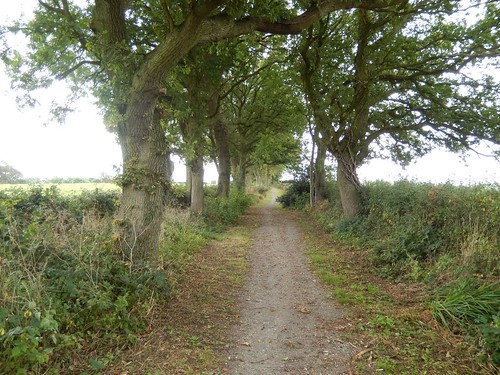 Walking through an area between Bristol and Bath, you can just make out the Mendips from some parts, while Dundry Hill is a prominent feature almost throughout. 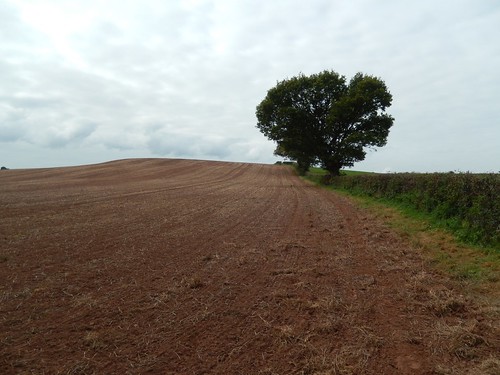 After bypassing an exceedingly yappy dog (with an apologetic owner), I was pleased to see that the docile donkeys from my previous trips through here were still present. In fact, their population had increased by an extra 50%! 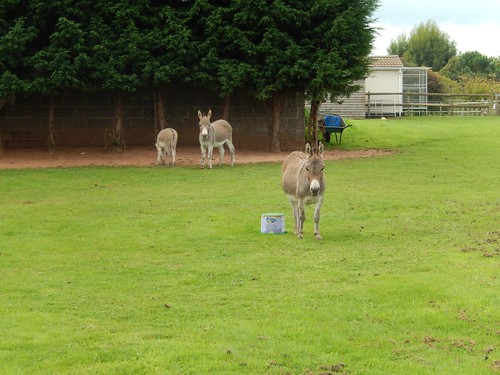 There was also an incredibly timid horse within the same field… 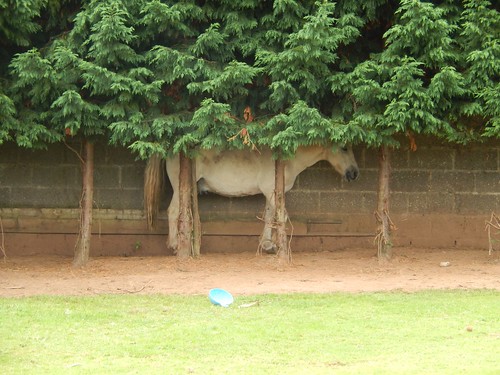 Like many of the lesser-known sites around Avebury in Wiltshire, this one actually contains a series of smaller stone circles and large rocks, as opposed to just one main feature reminiscent of the iconic Stone Henge. 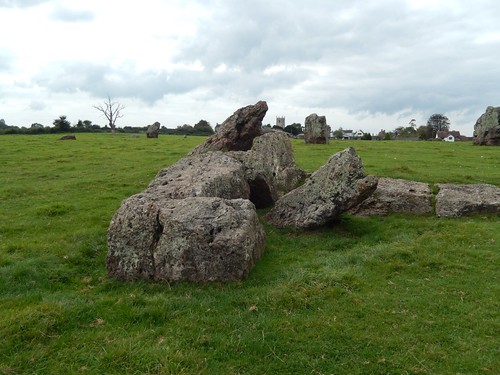 But for every stone, it seemed as if there was at least one cow (or calf) in the same field. 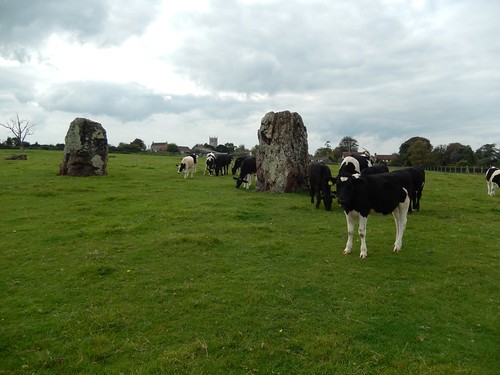 There were a couple of people already there upon my arrival and after taking my time, several more began to arrive. I’d not seen it so busy before. 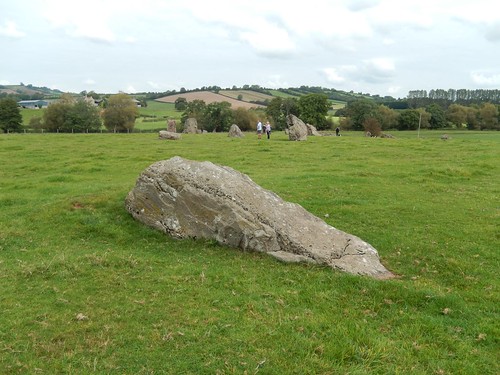 En route back to Pensford, I was very pleased to spot such a clearly defined footpath, after recent escapades against brambles, nettles and electric fences down near the Quantocks. 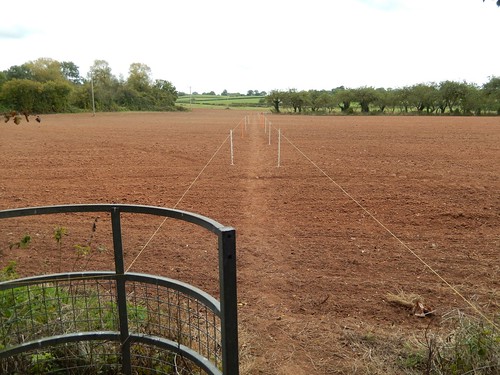 This route continues along the 2 Rivers Way – which, incidentally, passes close to my current home several miles to the west. While the scenery is all-round nice, I was surprised to spot both a sign warning of ‘Nervous Horses’ in an adjacent field and then an abstract post box, with no single property or even a shack to be seen for some distance!

If I was to make any alterations to this walk, I would certainly leave the second-half in tact as it ends with a stroll beneath the magnificent viaduct.

6.5 miles later and my legs feel (almost) ready to tackle 20 miles tomorrow! That soreness in my right foot has been reactivated but more concerned by the fact that I managed to somehow complete the whole walk wearing my T-shirt inside out!! Yep, it’s the kind of thing you’re totally unaware of until you arrive back home – it may also explain some of the confused looks I received…

Thanks for reading and the very best of luck to everyone taking part in the Circuit of Bath tomorrow!