I hadn’t even heard of the Cam Valley before I spotted in the walking group’s programme as the title for a walk I would attend last Sunday. 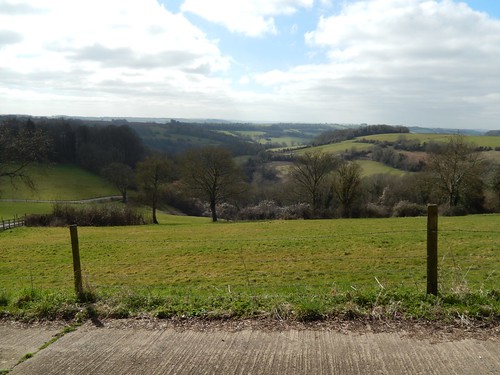 In just over two-years, I’ve done a fair amount of walking in and around Bath and I was willing to believe that there wasn’t much left that I hadn’t already seen… This walk disproved that theory.

Six-and-a-half miles later and I’m not entirely sure of the route that we took, even though I can name the individual villages we crossed for you. But it was nice to be able to walk again without knowing, with someone else in control, especially as we set off with a party of no fewer than twenty-one! 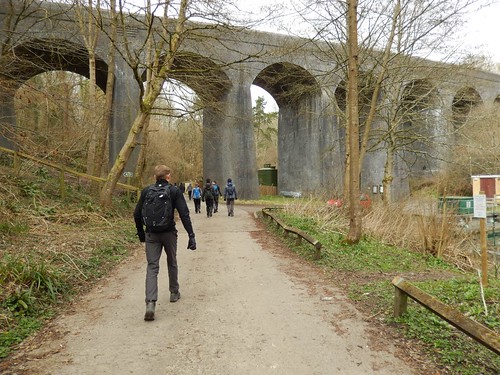 It began in the village of Monkton Combe and the car park was one I’ve passed through twice in recent years on the annual Circuit of Bath charity walk. It was a circular walk but we seemed to go round almost in a figure of eight, several times, passing beneath several viaducts along the way (if it wasn’t the same one…). 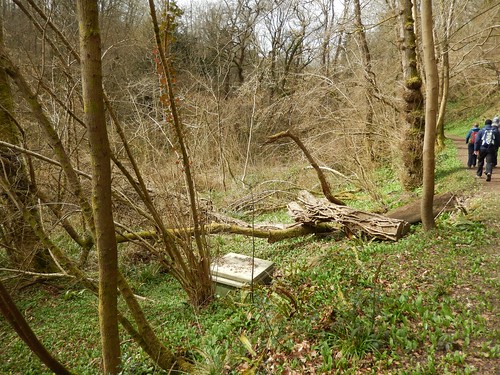 But I was both pleased and a little surprised to discover that we weren’t going to re-trace any of my former steps. Every footpath along this route was new to me. Other people I spoke to along the way also commented on how they were completely unfamiliar with walking in this area.

We got as far as South Stoke before stopping for our mid-morning break. We’d set off a little later than intended, with several cars making the forty-five-minute journey across from Bristol.

This was at the top of the Millennium Viewpoint. Again, largely unknown amongst the group but it’s not hard to see why this site is specified as such, offering perhaps the finest views over the valley from within the local area. 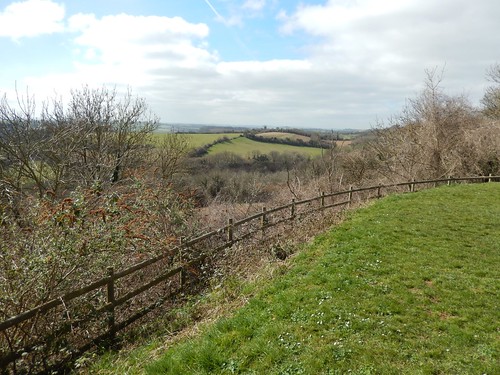 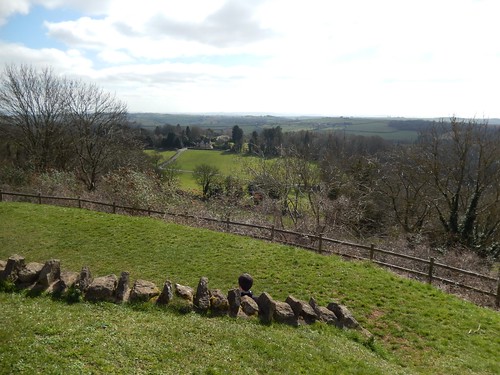 Continuing on our descent in to the valley, I believe the next village we reached was Midford, whose river I have followed briefly in each of the two previous years. 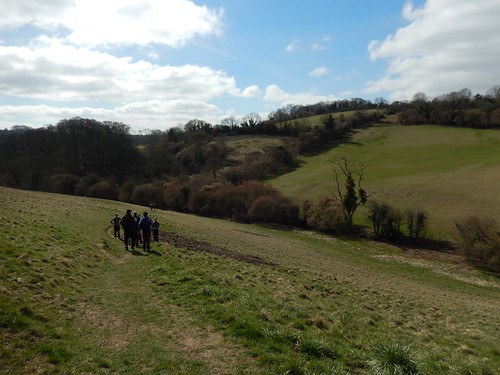 After a relatively dry week in the build up, we were fortunate not to have to encounter any seriously muddy patches. 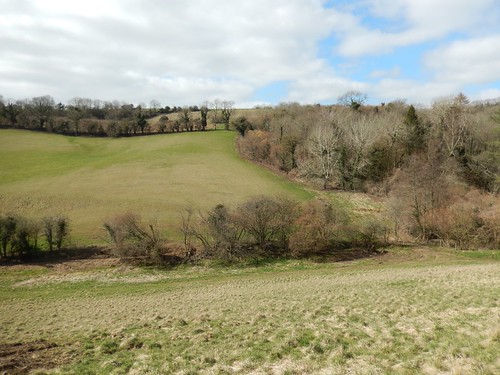 A special mention should definitely go to the walk leaders, Chloe and Sophie, for their first walk that undoubtedly proved to be a success. 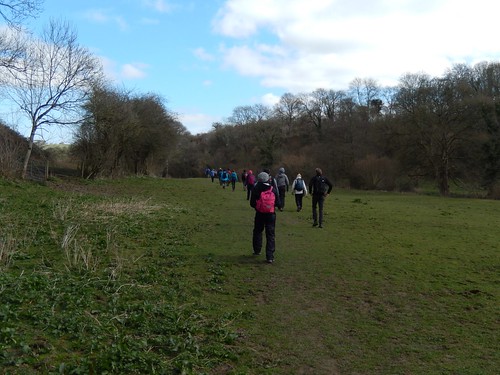 Walk-leading can be a terrifying prospect for anyone who’s not done it before. I’ve now led eight walks in almost two-years and yet I know I’ll find it hard to sleep the night before my first walk of 2015 in a couple of weeks’ time! 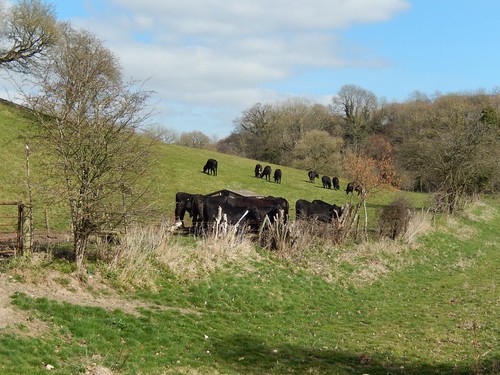 But not only are there now gift voucher-based incentives to encourage new walk leaders within the group, you’re also allowed to co-lead with someone else. Not only does this ease some of the pressure but it also allows you to keep tabs on a larger attendance of members. 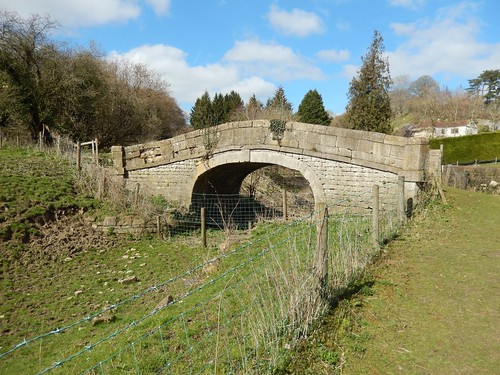 If ever you needed to ask the question of whether or not spring has arrived, this was one of the defining days. In spite of the chilled breeze that accompanied us for the morning, there was barely a cloud in the sky by the time we reached Limpley Stoke and took our lunch break not far short of the end of the walk. 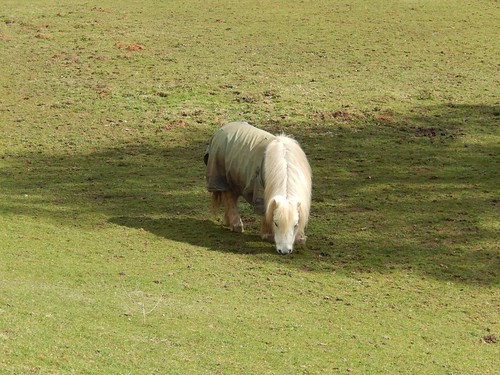 You can never be sure of who or how many will arrive at the start point of any walk on the club’s programme. Sometimes, the mix of people and personalities is just about right to make it even more enjoyable, with faces new and familiar… This was one of those occasions. 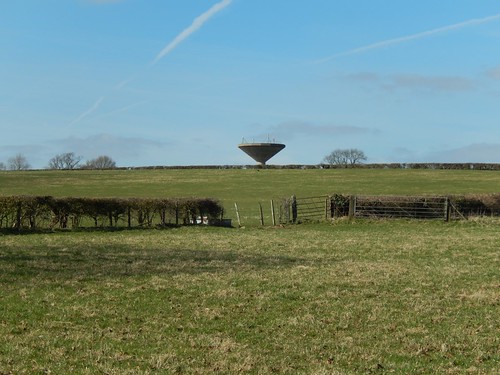 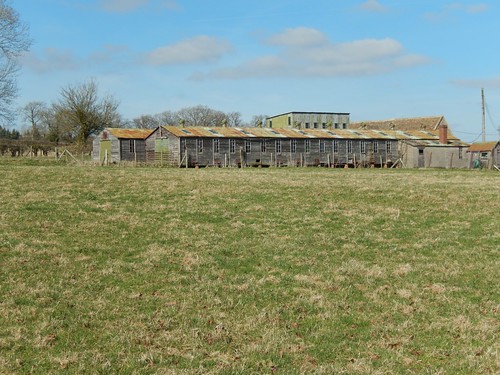 It took me about fifty-minutes to drive there across country and I figured this was as reasonable as a thirty-minute drive across Bristol, only to then have to make a way across and down through Bath… I tried to be a bit adventurous on the drive home and ended up a little further south than I had intended but it was a great day for new experiences all round. 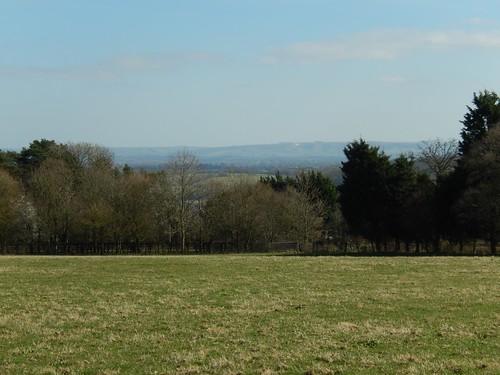 Close to where we stopped for lunch, you can just make out the Westbury White Horse above.