When I was planning the camping trip to South Wales for last weekend, I had a look for any National Trust properties within the local area. You see, as much as I enjoy walking, I found last year that it was nice to spend a little time doing something different. 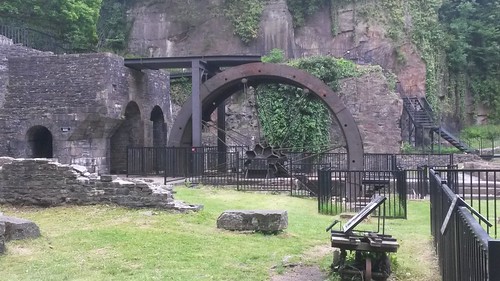 Aberdulais Tinworks and Waterfall (or Aberdulais Falls, as it’s also known) was less than a five-minute drive from our campsite. But for a lack of convenient public footpaths, we might even have been able to walk there and back… On our second day, we stopped off there in the late morning before heading out to buy food for the rest of the weekend. 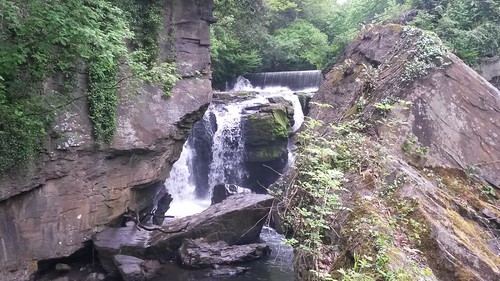 This was our rest day. A time to reflecting upon memories of mountains the night before but without having to physically rediscover them. A day to appreciate where we were and with the time we had to be free to ourselves. 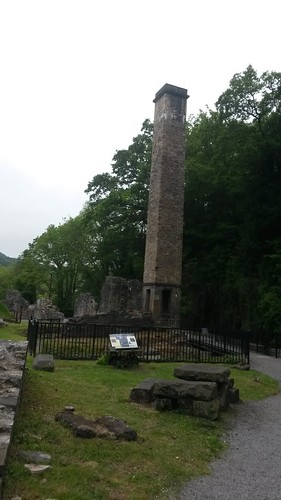 It’s an interesting place that has many of the features you would expect from a National Trust property. 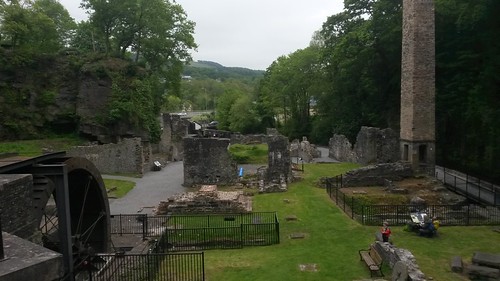 Much of the integrity of the former tinworks is retained, where it hasn’t completely deteriorated. It was also interesting to note in several places that there was an intention to restore certain buildings. 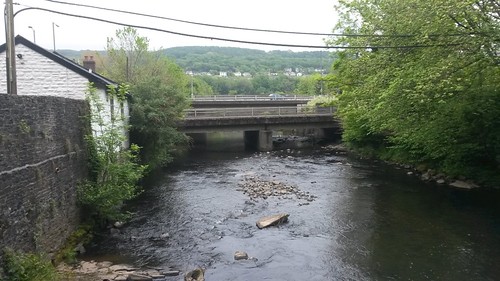 It’s possibly the smallest National Trust site that I’ve visited. If they were charging anything more than £5 for an adult then I might’ve thought twice about suggesting this to my friend. It also lies very close to the busy A4109, with the main car park (which is free) situated opposite. 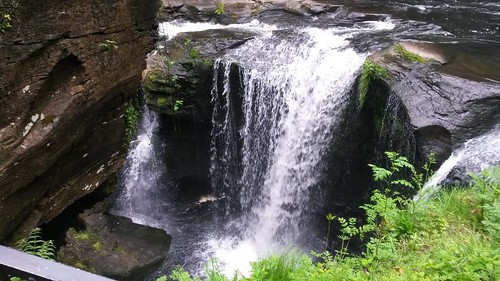 Of course, when I first researched this place online, there was only one word in the title that jumped out at me! 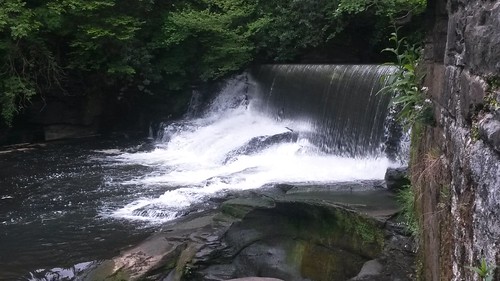 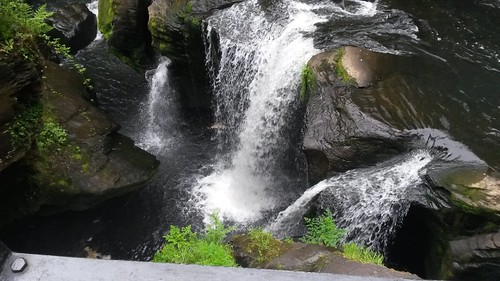 At the smaller fall, I could observe the ‘smooth’ texture of the waves as they slid slowly over the rocks, almost like a bed sheet being pulled: 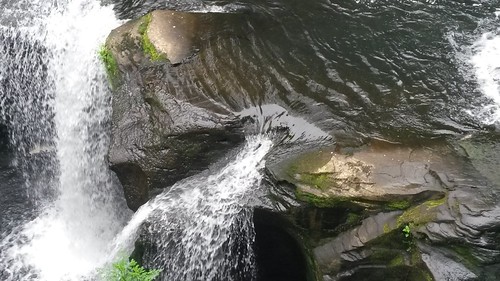 On the larger fall, I could notice each nook and cranny at the far end; attempting to appreciate the force at which this water was determined to continue in the same direction. After a few moments, the huge sound of crashing water was gone. I found a sense of peace in those silent, small spurts 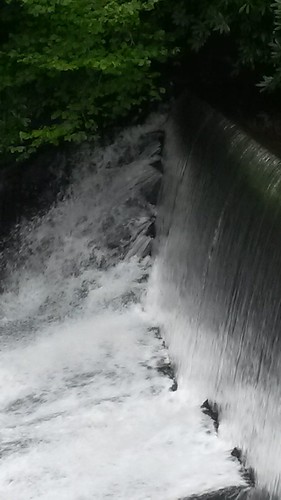 From the highest point, I could then appreciate the calm before the storm. 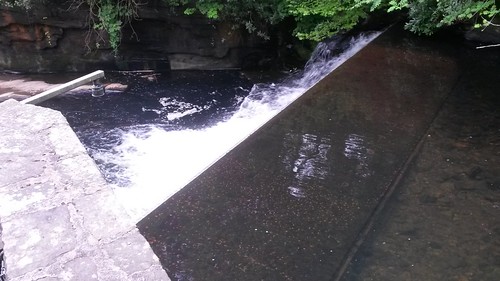 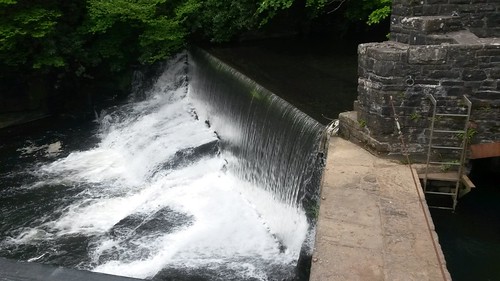 I felt we made a small connection with this water (the River Dulais) over the course of the weekend, as if you were to follow it a short distance north, you’d find it’s the same river that passed through our campsite. 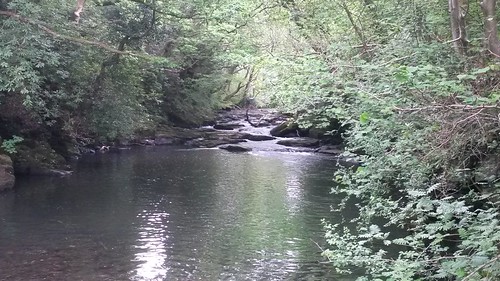 From there, it looks as though it continues north and up to the western-half of the Brecon Beacons. 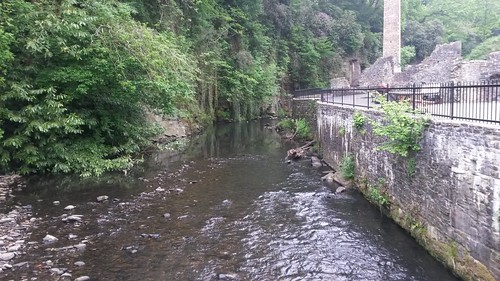 Away from the water, there are a couple of museums and interactive videos to educate you upon the history of this site. It’s worth a look to see just how much tin used to be made here. Perhaps the most staggering fact we found was that workers were expected to work in temperatures of 38°C! Many of which were children. 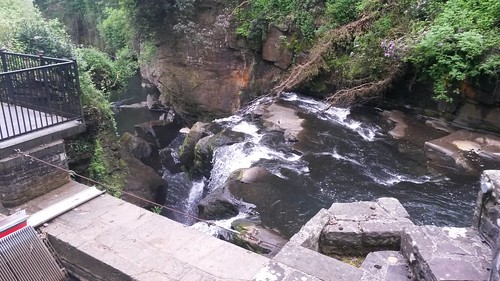 As we left the campsite around late-morning on Monday, we passed Aberdulais Falls one last time to see the car park overflowing! To our right, the tinworks was buzzing with visitors! A complete contrast to our relaxed visit only twenty-four hours earlier.

One thought on “Aberdulais Tinworks and Waterfall”