During my time in Shropshire, I felt an urge to do and see as much as possible, within the four-nights and five-days of my stay. 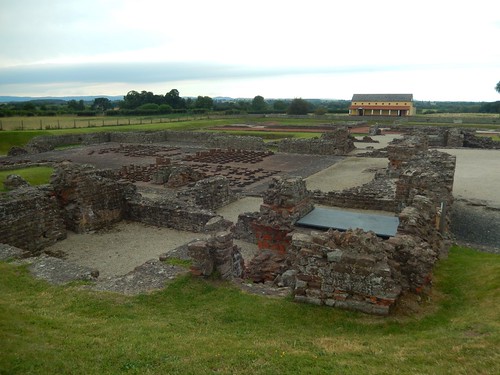 Having walked around and explored Carding Mill Valley and the Long Mynd (see my previous two posts), I then drove north – away from the camp site – to explore an attraction that is currently maintained by English Heritage.

In current times, Wroxeter is a village to the east of Shrewsbury in Shropshire. My drive here was to visit and explore the remains of a former Roman City, which was also known as Viroconium Cornoviorum. At the time, it was apparently the fourth-largest capital within Roman Britain. 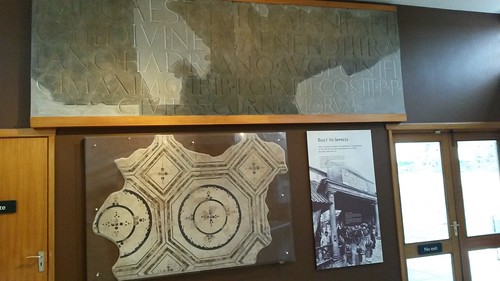 There’s a free car park, upon your arrival, with overflow spaces available when required. Beyond the admission desk at the entrance, you’ll find a museum that hosts artefacts and information on the history of the city, its people and past life. 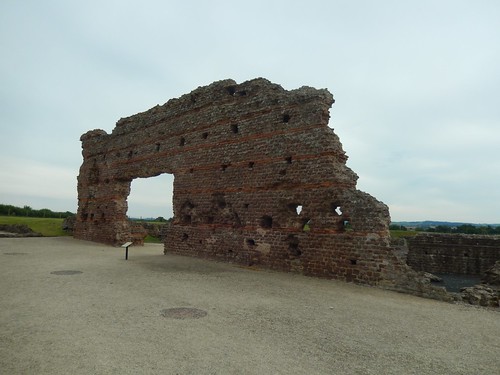 I am not an English Heritage member – naturally, members can enter without having to pay. Admission currently stands at £6 for an adult (£6.60 including Gift Aid) and I was happy to pay this relatively small fee, before spending a good half-hour or so reading the museum walls. 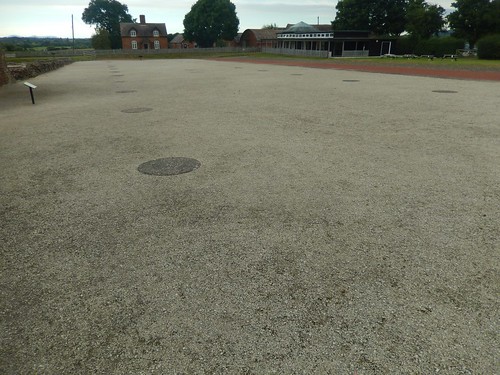 When I stated that I am not and have never been a member, I was asked whether I might consider it. If I wasn’t already signed up with the National Trust, I might have done. Then again, of all the English Heritage sites within an hour’s drive of my home, most are free to access anyway. So, I’m not sure that a year’s membership would really be of benefit to me – depending, perhaps, on my likely regional destinations for the year ahead. 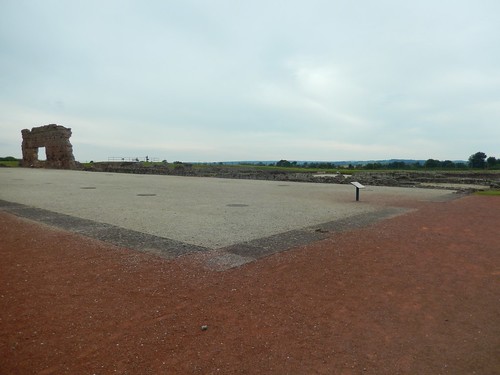 What I found most interesting early on, as I left the museum to set foot outside, was that this excavation is only of the baths… Of course, a city – even hundreds of years ago – would’ve been far greater in size. Some historic sources suggest it may once have been as large as London. 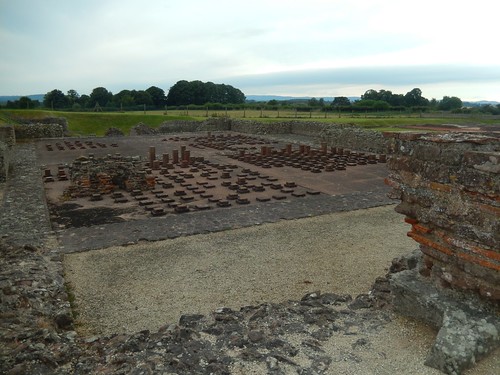 A younger mind may feel there’s not much to see or do, given the distinct lack of castles. 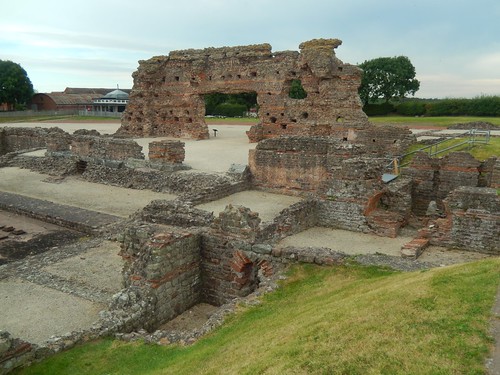 In all honesty, you can follow a perimeter fence beside a road and along one side of the site. Peering through, you can gain a faint sense of what’s in store for paying visitors. I attempted this on my initial drive-by and, having also paid up and been inside, I can say with assurance the greatest experience and understanding comes from standing beneath, infront of an surrounded by these ruins. 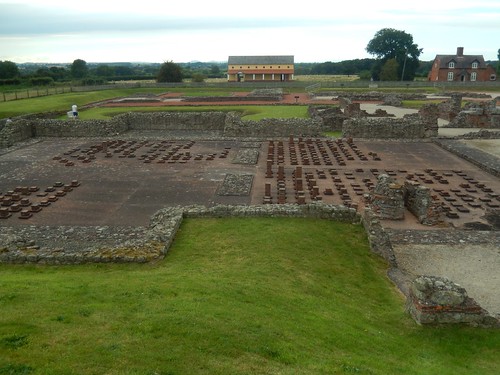 Across the road and, literally, a stone’s throw from the site is the reconstruction of a Roman Villa that would’ve been found within the city, all those years ago. 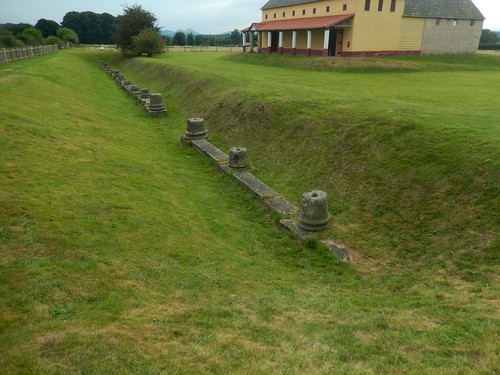 As I understand, this building was completed and opened to the public only five-years ago. 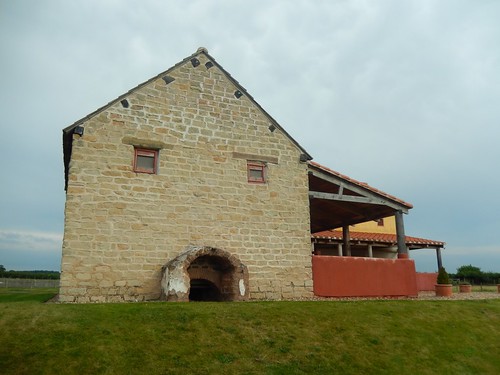 While much of its exterior looks authentic… 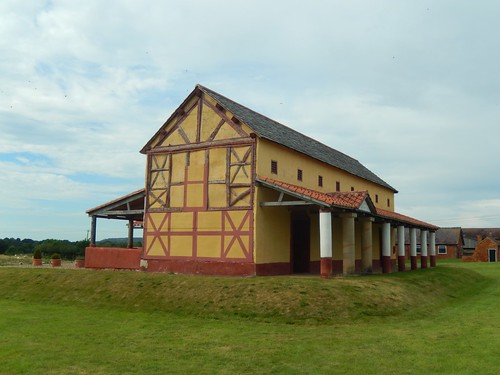 I was disappointed with some of the ‘painted on’ features that adorn the north-facing end wall. 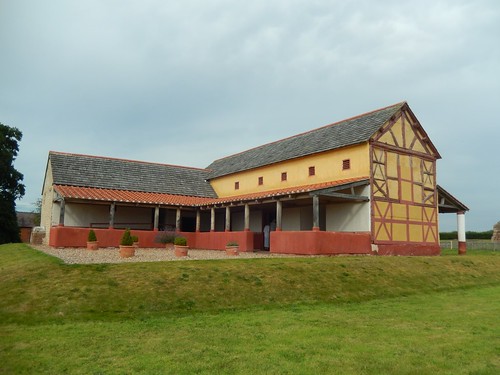 To access this building from the ruins, I remember that you’re required to pass back through the shop/visitor centre before crossing over the road. I also remember that they were quite strict on this, as a number of other visitors attempted to open a locked gate. 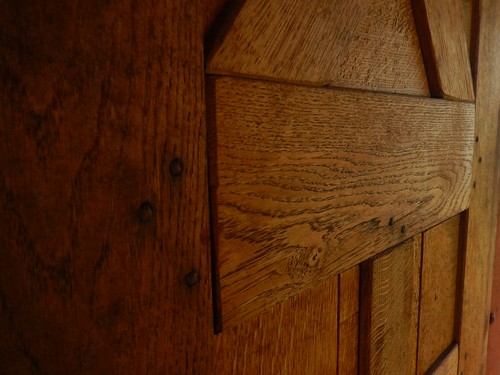 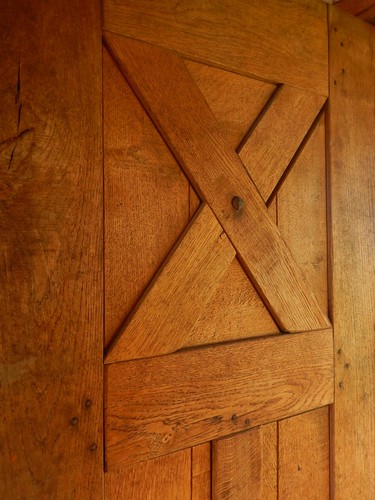 You probably could explore the exterior in an evening and at your own leisure but the entrance and exit doors to the villa are locked securely, every night. 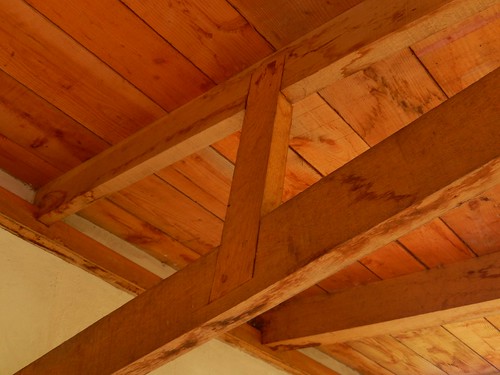 It was a relief to find solid oak doors, after the minor disappointment of ‘unfinished details’ on the outside. 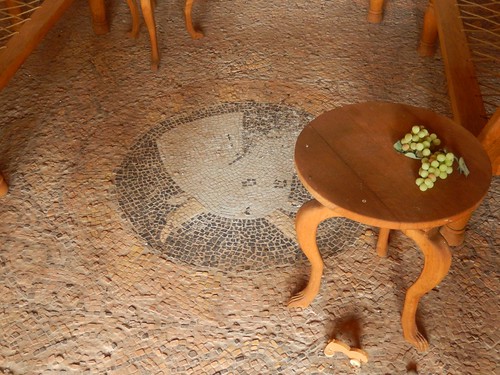 A number of rooms are set up for you to view, although some are inaccessible ‘eyes only’ offerings. 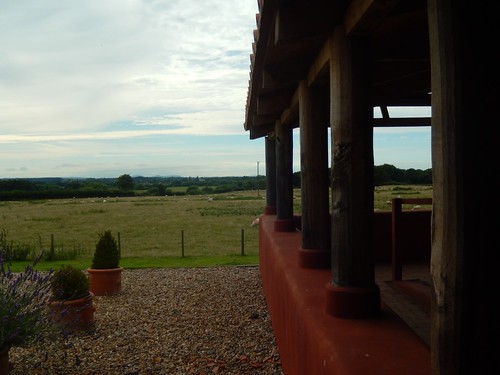 I wonder how and whether the surrounding views would’ve been any different, when the city was at its peak? 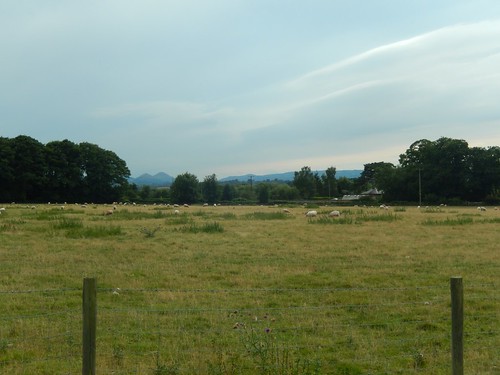 I may be mistaken an it still looks so very far away but, I believe you can also see The Wrekin from here. 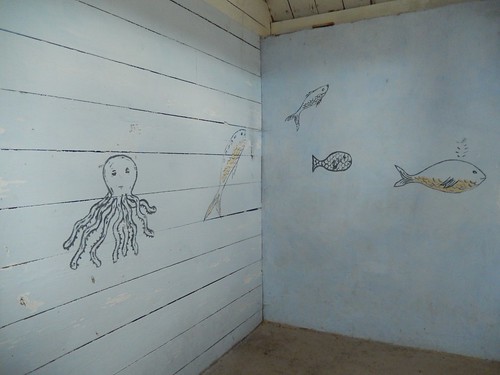 I remember now, that I was going to attempt to tweet this octopus to Ricky Gervais and see if he might respond, given its resemblance to a “round-headed buffoon”… #headlikeaf***ingorange 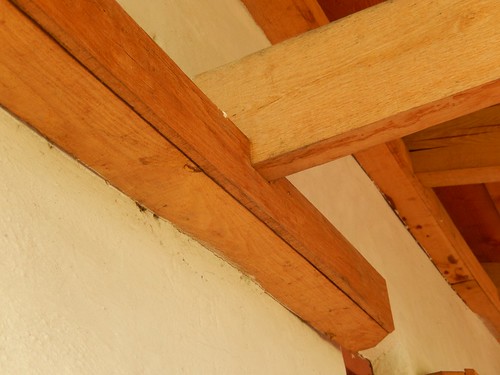 I noticed that some of the wall plates had thin oak facings fixed applied to them. Was this cosmetic? Or, did they have difficulty sourcing sections of the correct dimension?

That pine rafter, is a separate issue! 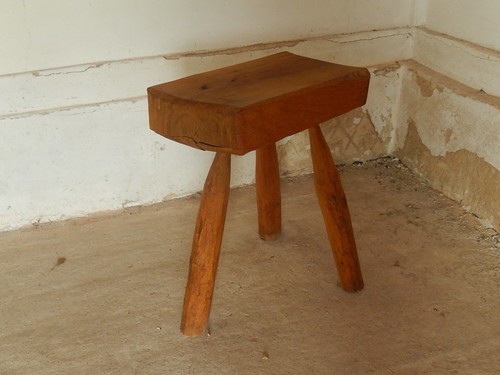 If you’re reading this and feel that they might’ve cut a few corners in the construction of the building, I can assure you that they didn’t scrimp as much on the furniture. 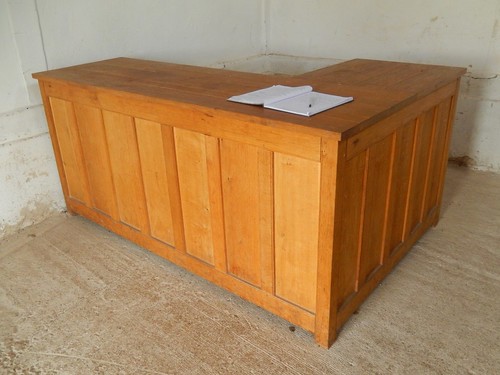 I tried to move this sideboard or desk… It would’ve budge! Solid oak, everywhere. Every mortise and tenon joint was pegged. I had to stop and sign the guestbook.

My entire stay and visit to this site was probably about two-hours long. As they close at 18.00, I’d arrived with plenty of time to spare. There’s no café or tea shop on site – perhaps it would be different, if this was owned by the National Trust – but, I’m sure I heard a couple of customers being served a warm drink from a machine.

My biggest mystery of the day… 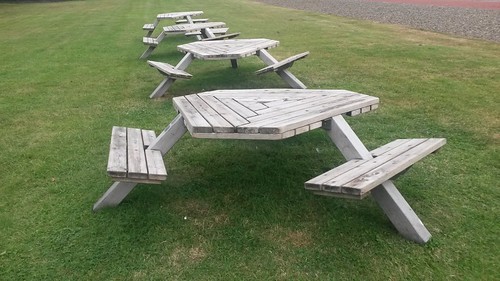 How are you supposed to sit at these tables? Are the benches designed for kids? Despite being 6ftin tall, I did not find them terribly comfortable. 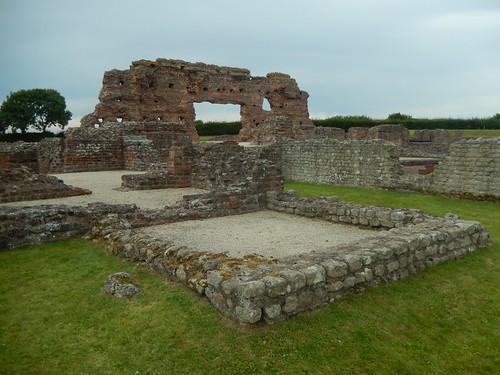 It’s a place I was curious about and I’m pleased to be able to say that I have been there and seen it. I’m not immediately aware of any other Roman City remains that are so readily available and I hope that it’ll be a popular place to visit and explore for years to come.

I took a number of other photos while I was there and if you’d like to see them all, please click here to be directed to my Flickr album.