Almost two-months have since passed. Living in the south-west of England, it’s clear that the dreaded long nights are already beginning to draw in. But at least the weather’s holding up (it could be colder…). 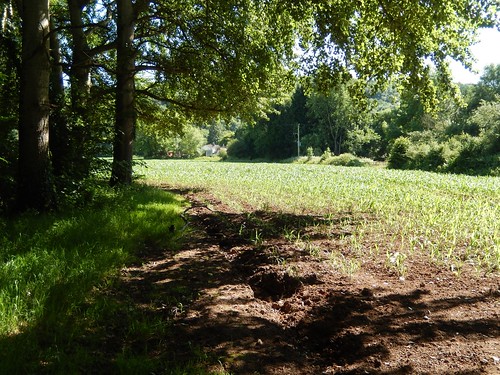 This is going to be a recollection of a walk I did on the evening of the Summer Solstice earlier this year. It began in my current home village of Wrington and continues up on to perhaps the most commonly known heights of the Mendips. These photos begin as I made my way across the A38, heading south.